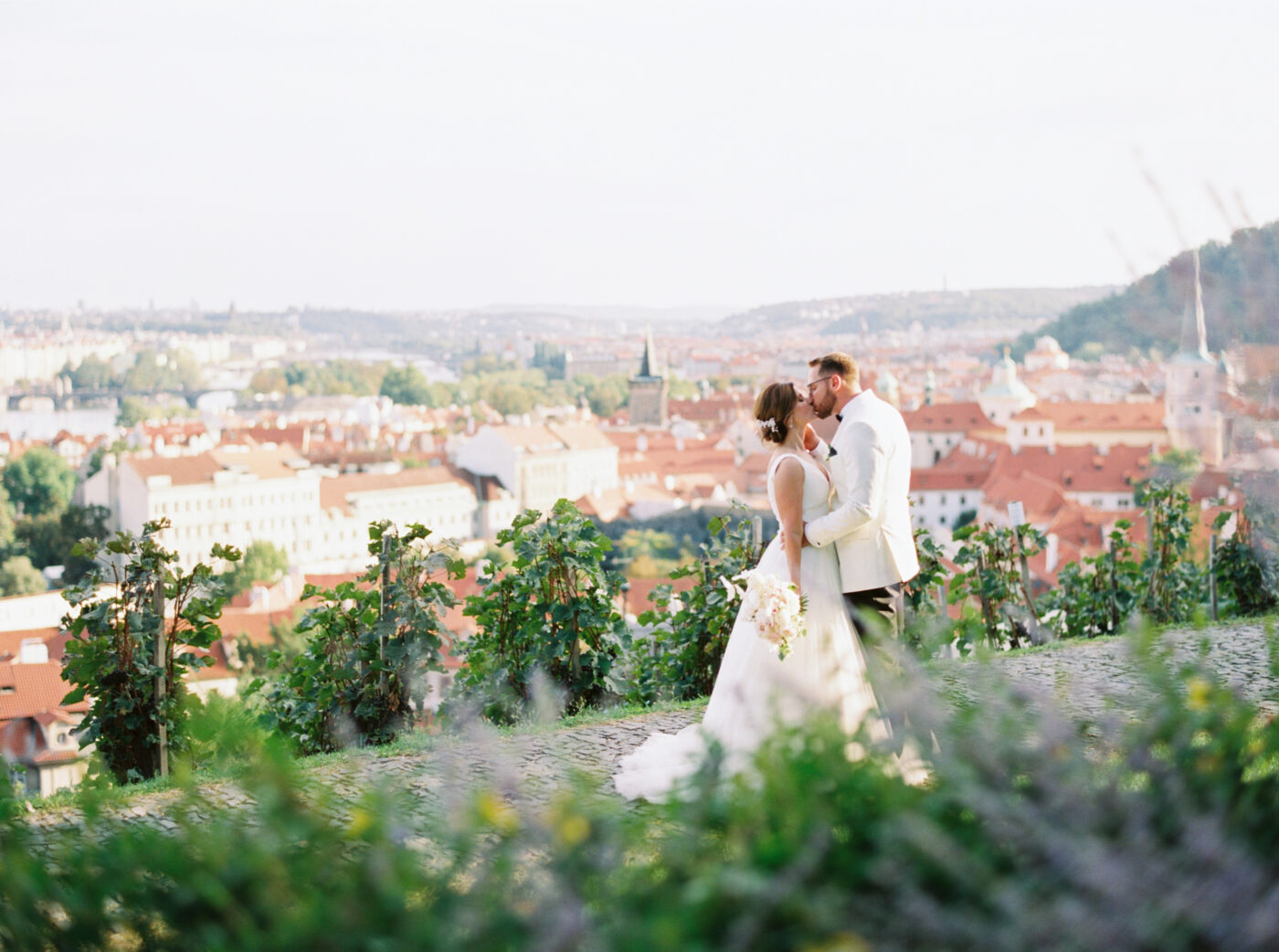 As usually, also this year we organised weddings for couples from all around the world. One of them was Sabrina, french-canadian and Jan, czech, living in JAR. We have never seen them before, due to their move from Canada to Africa during the planning they had no time to come over…

Couple arived with their children week before, so we had enough time to choose wine, see venues and get to know each other :-).

Wedding celebrations started on Friday by  great dinner at Cafe de Paris. Guests got great sparkling wine, small quiches as a starter and after while got seated.Their signature meal is Entrecote de Paris, served with green salad and fries, delicious…Staff was amazing and everyone had great time. Selection of traditional french dessertes was sweet end of the day one.

Couple knew from the beginning that they want their wedding at Villa Richter. Sabrina got ready there from the morning with her closest, Jan arrived at noon with children.

Civil ceremony started at 2.30 p.m., guests were invited already an hour before to get a drink and enjoy the view. Sun was shining and beautiful Sabrina entered to the ceremony with her Brother while string quartet played her favourite song from Love actually…

As usually, also this year we organised weddings for couples from all

Cocktail followed after the ceremony, we prepared for the guests spanish ham cut by the chef, selection of french cheeses, canapees and good wine and Prosecco.

Since the weather was great, we spend at the vineyard more then 2 hours before we entered Villa for the dinner. French foie gras as a starter was followed by pumpkin soup and couple followed czech tradition and ate it from one plate with one spoon, as a symbol of unity. Another tradition was break of the plate, when couple needs to swap it together, again as a symbol of unity and sharing of all responsibilities, including cleaning :-).

Rolled chicken as a main was delicious and after it we prepared cake with sweet bar on the terrace. After cake and coffee we moved to the upper floor for dancing. Everyone got a sparkle and couple walked the line.

Dancing, drinking, eating burgers, schnitzels and salad as a late snack – that was the plan till 3 in the morning when the party was over.

Boat trip was planned for Sunday afternoon and couple left on well deserved honeymoon on Monday.

Sabrina and Jan, we will never forget you…All the best! 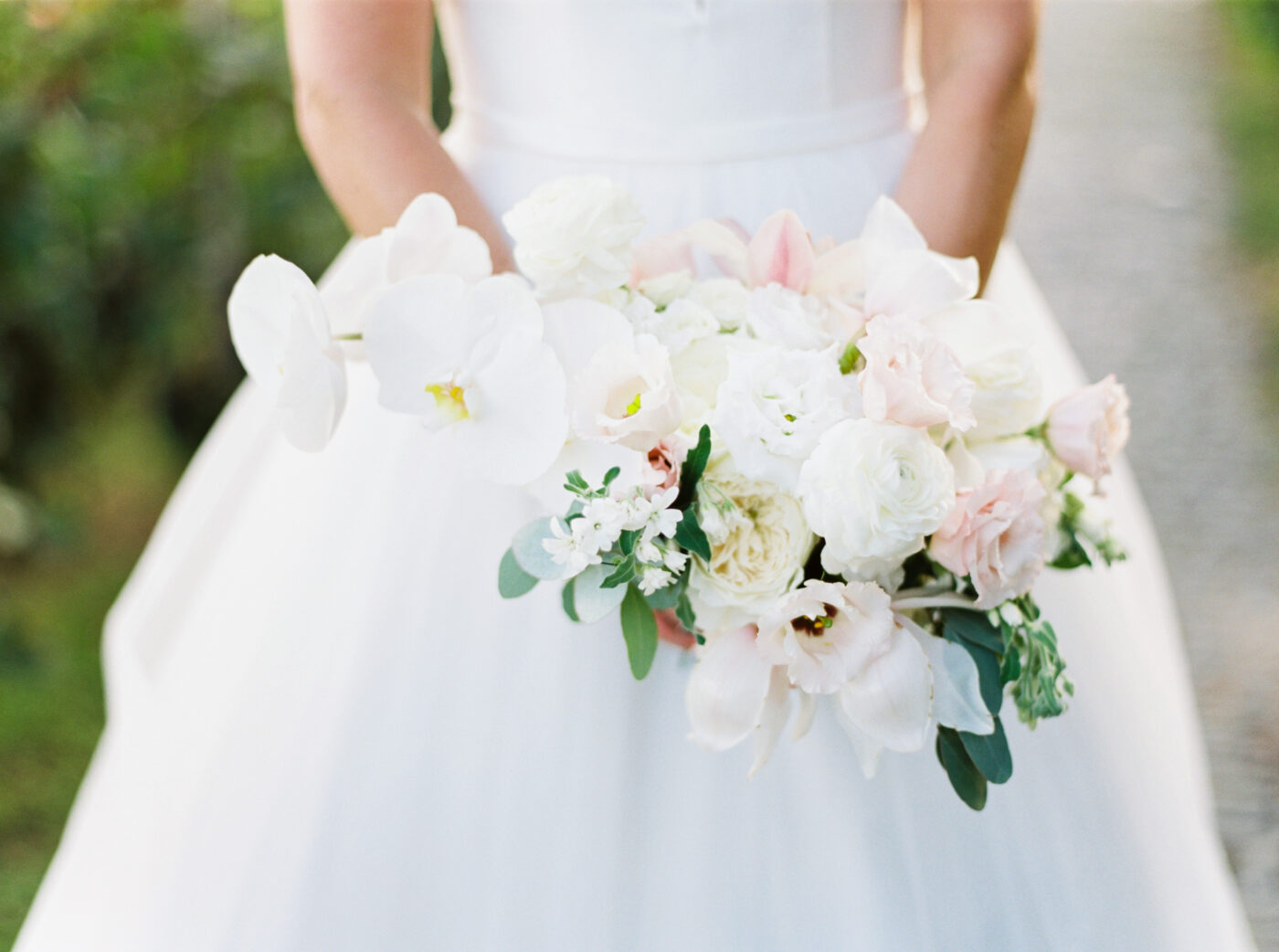 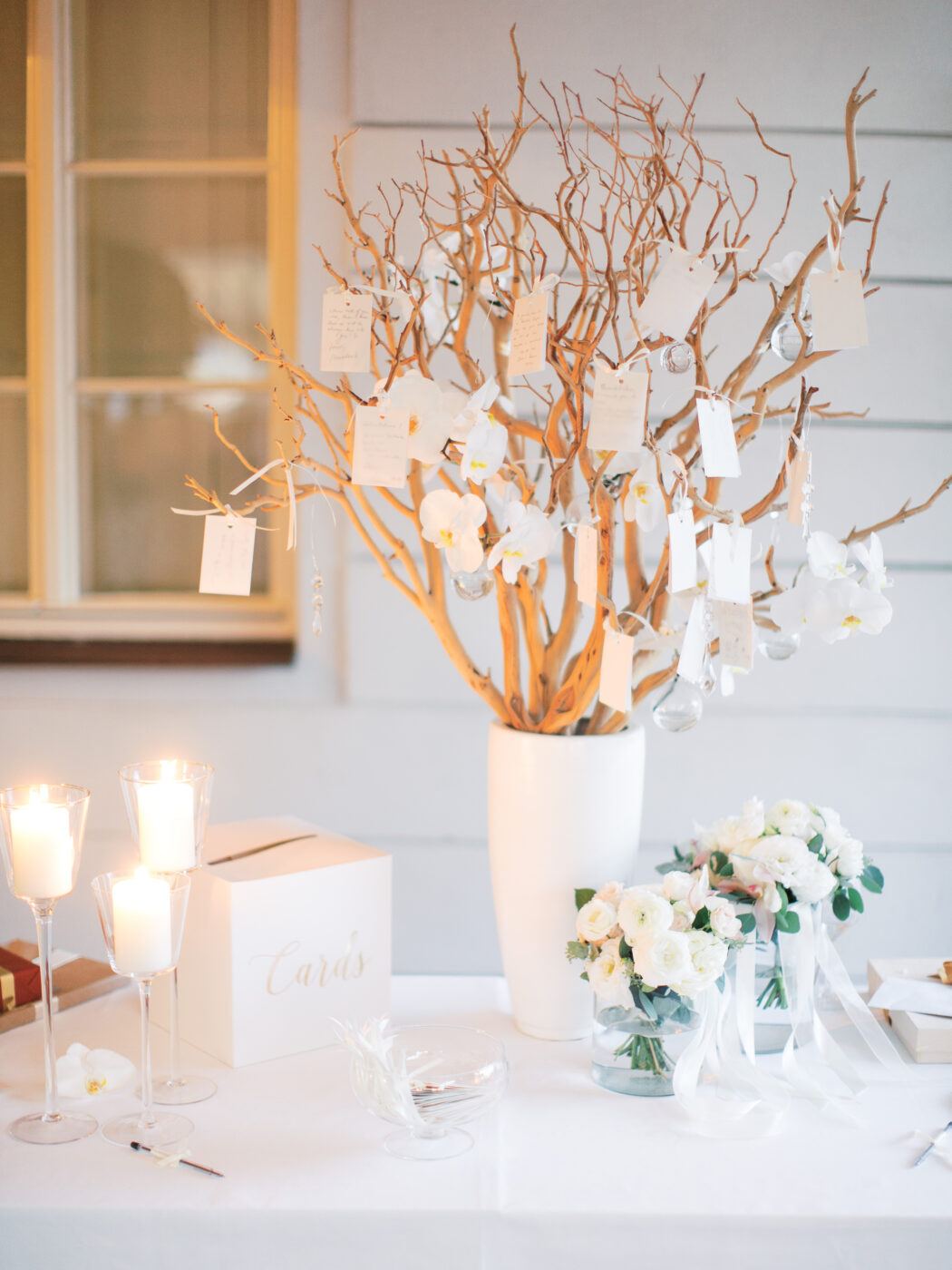 Exclusive Weddings in Prague is wedding planning agency, specialized in a la carte weddings. What does it mean? We will assist you in entire planning proces, as is our specialisation. We do not provide any partial services, like coordination of the wedding day only. Why? We do not believe that partial service would work. We are captain of the ships and need to have everything under control. Ae need to know about every single detail of your wedding and this can not be fillfilled if we are not inv

When I met Evgeniya and Adrian last August, none of us had any idea about what 2020 brings to the whole world. Couple was keen into palace wedding, royal style, with lots of guests. Ideal solution was Zofin palace in the centre of Prague. Guests would come mainly from Russia, Romania and Czech Republic.

do you want to have your dream wedding?
I do Send us a message

Would you like us to organise your dream wedding? Fill in the form and we'll tell you how to make your wedding exclusive.

Thank you! Your submission has been received!

Oops! Something went wrong while submitting the form.